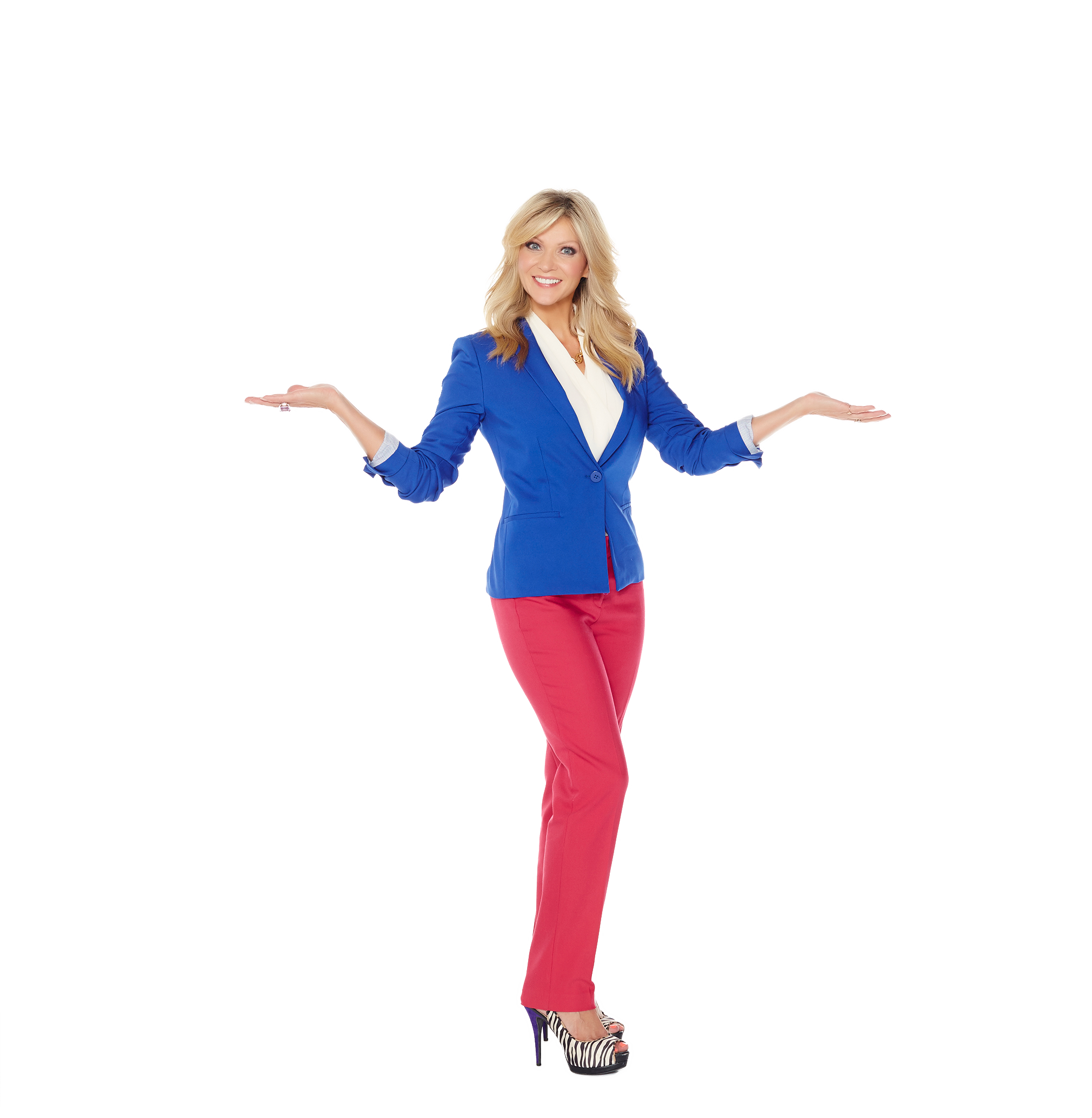 — Lea Little is a television host and joyful mom who loves sharing ideas and information. —

She is grateful to have found such a rewarding career discovering products that save time, MAKE LIFE EASIER and create beauty.

If you’re a shopper you will recognize her from years in the television shopping industry on air with HSN, Shop at Home at Home, Jewelry Television and The Shopping Channel.  She hosts shows and presents products ranging from exotic jewelry to techy gadgets to beauty solutions representing brands including Bose, Curl Secret, iRobot, Canon, no!no! and Sony. In the infomercial world, she has presented everything from cooking to hair tools to home solutions and cleaning products.

Lea began as an entertainment journalist producing the “Dallas Cowboys Cheerleader Special” while still in college. In the early 90s, she worked to originate the flagship news magazine program, “Hot, Hip & Country” interviewing top celebrities and sharing life stories of some of country music’s most influential industry leaders. What started as a show concept hand written on a piece of paper went on to later be the model for country music television shows. She was later recruited by a WB Network affiliate to manage production and promotion and oversee marketing and image campaigns, while doubling as a on-air personality.

She holds a Bachelor of Arts in Political Science as well as certification from the Gemological Institute of America as an Accredited Jewelry Professional. Her favorite hobby–outside of shopping of course–is spending time growing and learning with the joy of her life, her daughter Victoria.